CAREERS.
Join our successful story and find your new career with Mercedes-Benz Vans.
Apply
PRODUCTS.
Learn about the high quality vans produced every day in North Charleston.
Learn More
NEWS.
Follow updates on our growing company. invisible text to add spacing to make the box same as others
Read More
Previous
Next 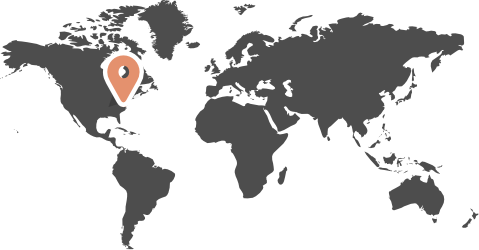 There are many jobs and careers available at MBV.  Click to begin your new career path.

Mercedes-Benz Vans, LLC (“MBV”) is a plant in Ladson, South Carolina that assembles Sprinter vans for the U.S. and Canadian market under the brand Mercedes-Benz. The midsize Mercedes-Benz Metris vans are also reassembled at this location.

Mercedes-Benz Vans, LLC has invested more than 500 million U.S. dollars in the new Sprinter plant, which officially opened in 2018. Today the MBV facility provides more than 1,600 jobs and supports at least 600 additional jobs in the region through its suppliers.

More than 260,000 Sprinter and Metris vans have been assembled in North Charleston and delivered to destinations across the U.S. since 2006. In 2021, the plant celebrated its 15-year legacy of SKD Production. The U.S. is the second largest market for Sprinter vans, after Germany. 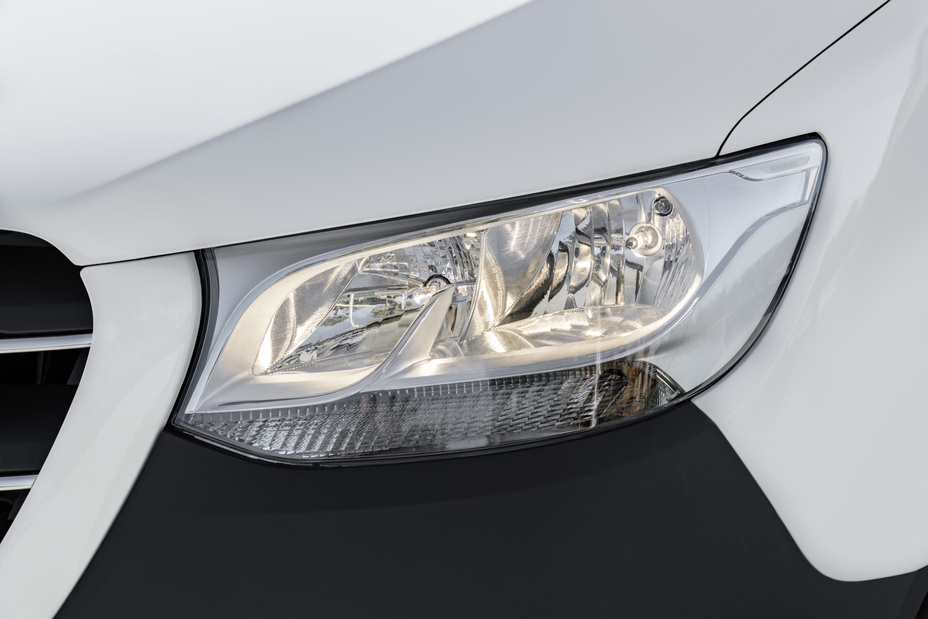 We are looking for qualified, engaged applicants to join our team. Find your new career path today on our Careers page.

This site uses cookies to personalize and control access to content, to provide social media features, and to analyze our website traffic. We also share information about your use of our site with our social media and analytics partners who may combine it with other information that you’ve provided to them or that they’ve collected from your use of their services. You consent to our cookies if you continue to use our website.